Jimmy Buckley is one of Ireland’s biggest country music stars, both in his own right and as a member of supergroup, The Three Amigos.

Here, in My Country Life, Jimmy tells how his success is the realisation of a childhood dream when he used to sing into the head of a sweeping brush on stage in a former ballroom at the rear of his family home, imagining an adoring audience in front of him.

He recalls how he first came to national prominence when he won a talent contest on the RTE TV show, Secrets, hosted by the late Gerry Ryan.

Jimmy also reveals that his struggles in the early days brought him to the brink of failure.

And he tells how he turned his life around with a song called Your Wedding Day and met the love of his life on a Ryan Air flight.

17 horses sprint up road after breaking loose from field 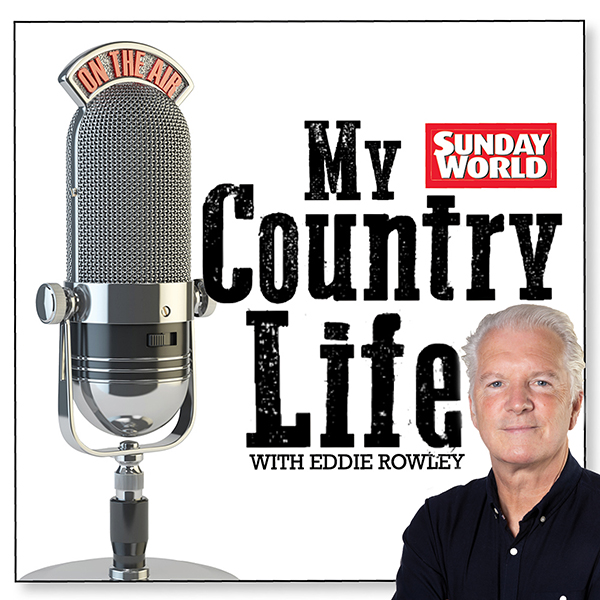